Take care of number one. 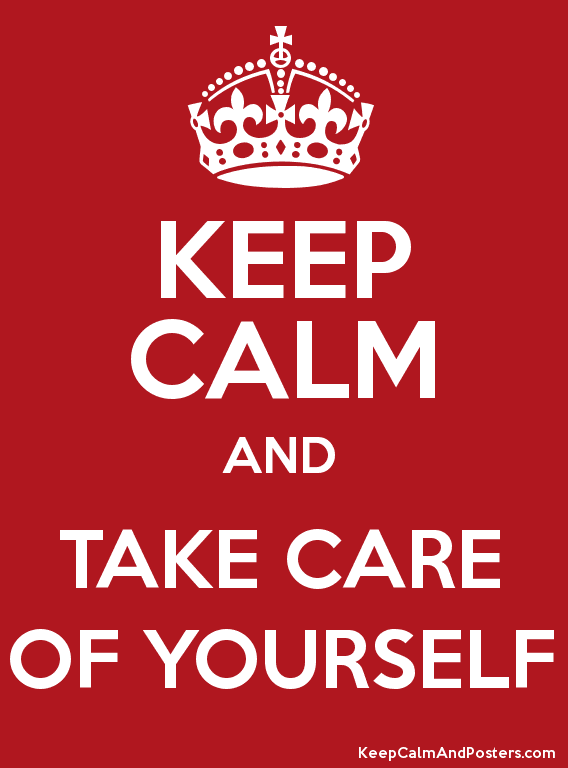 I love my job. First and foremost I’m a fitness junkie. I live, eat and breathe fitness. And CrossFit is my thing.

Funny thing, this CrossFit – either you’re in it, and know what it’s all about, or you’re on the outside, subjected to the media’s interpretation of CrossFit. I’ll be honest, I don’t read the newspaper, or watch the news. I’m a Internet headline guy – I read the headlines of one or two sites and if something sparks my interest I’ll read the story. More often than not nothing intrigues me. And even though I’m deeply involved in the world of CrossFit, headlines pertaining to CrossFit don’t even intrigue me. In fact, I mostly avoid them.

However, there’s one particular story going around that has people talking. I read it, skimmed it really, and have nothing to say about it. The author is entitled to her opinion. This is America – the land of free speech. I know that a lot of people are quite angry about it, and feel the need to speak up and defend CrossFit and their box. Thing is, my Mother taught me that if you don’t have anything nice to say, you shouldn’t say anything at all. And I don’t have anything nice to say about it, so I’m not going to say anything.

Here’s what I will say – our box opened April 1 of this year. We’re small, but we’re tight. And the people that have walked through the doors, well, let’s just say they are some of the best people I’ve ever met. Most of them knew nothing about CrossFit. They’d heard about it, seen it, but had never experienced it. Fear, trepidation, anxiety – those were some of the feelings expressed during their On-Ramp sessions. Just two months later those feelings now sound like energized, empowered, fit, strong, healthy…

For me there’s no better defense for what we are doing as a community, for what CrossFit is doing for fitness, than the voices of our athletes.

Sure, I’m tired of the CrossFit bashing, the CrossFit fail videos, the “all CrossFit boxes are the same” generalization, and the “CrossFit will get you injured” press. But I follow another rule my Mother taught me – take care of number one. And that number one is Old Colony CrossFit. I only care about what goes on inside these four walls. It’s not my job to defend CrossFit to the masses, worry about what other boxes are doing, or refute articles by those that are misinformed (or completely uninformed for that matter).

The safety and fitness of the athletes at OCCF is my main priority. 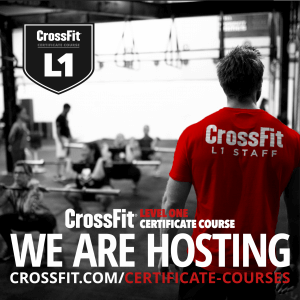 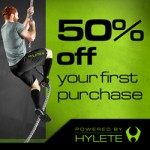